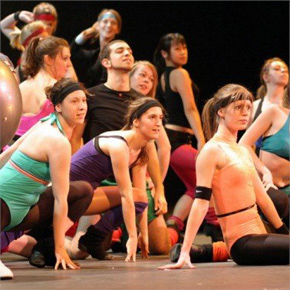 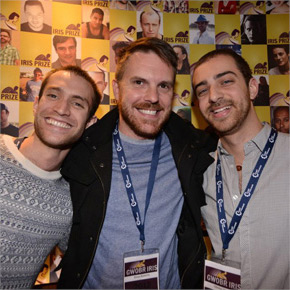 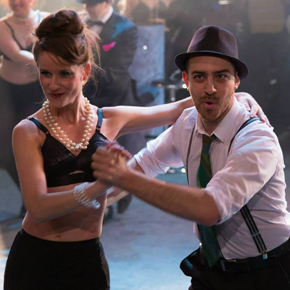 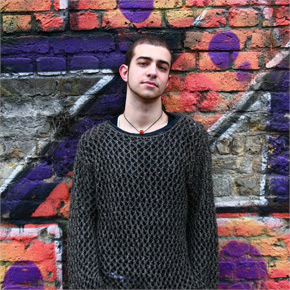 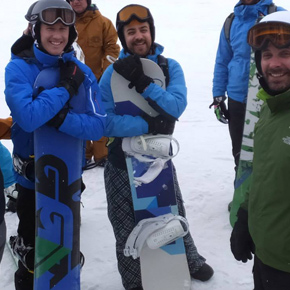 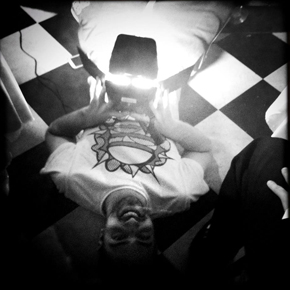 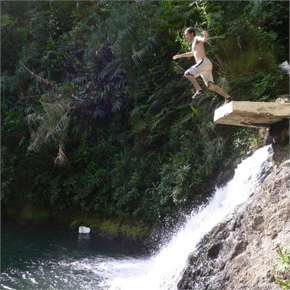 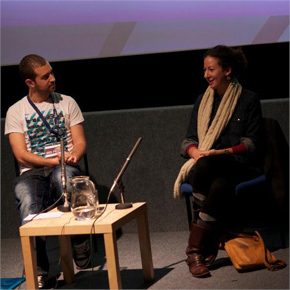 Olivier was born in Cyprus to a French mother and Lebanese father. He was then taken to Kuwait a few months later where he spent his childhood, finally arriving in London to begin university.

His affinity for computers – he coded his first calculator in BASIC on an MSX at the age of 10 – led him to King’s College London where nine years later he found himself with a Master of Science and a Doctorate in Philosophy in Computer Science.

Not letting his degree get in the way of his university life, Olivier started dancing and performing in musical theatre, going on to eventually choreograph and direct several of the university’s productions.

Olivier continues to code in his spare time and has self-taught himself multiple programming languages as well as frameworks and SDKs including Xcode, Android Studio, and Unity. He currently enjoys prototyping VR concept in Unity with the HTC Vive.

His passion for film and television has led him to develop a fascination with storytelling through moving image, in particular the active role of the camera in a narrative. Interested in all aspects of moving image, Olivier is drawn towards editing and motion graphics as they combine most of his aforementioned skills.